Work with iOS 5.0 above and Android 2.3 or aboveWork with Bluetooth V4.0 Or Above1.48″ Capacitive Touch Screen TFT LCD

A Long Walk to Church: A Contemporary History of Russian Orthodoxy 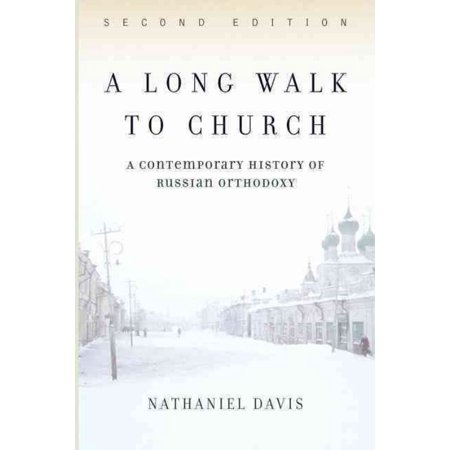 Making use of the formerly secret archives of the Soviet government, interviews, and first-hand personal experiences, Nathaniel Davis describes how the Russian Orthodox Church hung on the brink of institutional extinction twice in the past sixty-five years. In 1939, only a few score widely scattered priests were still functioning openly. Ironically, Hitler’s invasion and Stalin’s reaction to it rescued the church – and parishes reopened, new clergy and bishops were consecrated, a patriarch was elected, and seminaries and convents were reinstituted. However, after Stalin’s death, Khrushchev resumed the onslaught against religion. Davis reveals that the erosion of church strength between 1948 and 1988 was greater than previously known and it was none too soon when the Soviet government changed policy in anticipation of the millennium of Russia’s conversion to Christianity. More recently, the collapse of communism has created a mixture of dizzying opportunity and daunting trouble for Russian Orthodoxy. The newly revised and updated edition addresses the tumultuous events of recent years, including schisms in Ukraine, Estonia, and Moldova, and confrontations between church traditionalists, conservatives and reformers. The author also covers battles against Greek-Catholics, Roman Catholics, Protestant evangelists, and pagans in the south and east, the canonization of the last Czar, the church’s financial crisis, and hard data on the slowing Russian orthodox recovery and growth. Institutional rebuilding and moral leadership now beckon between promise and possibility. 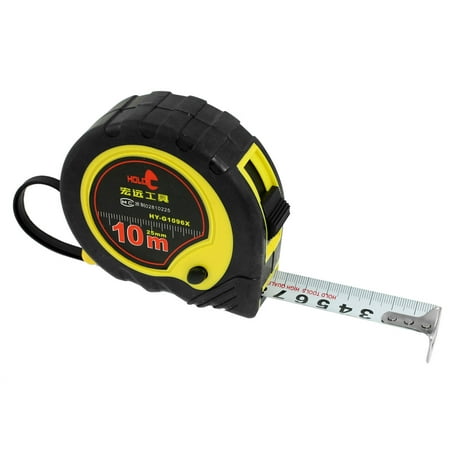 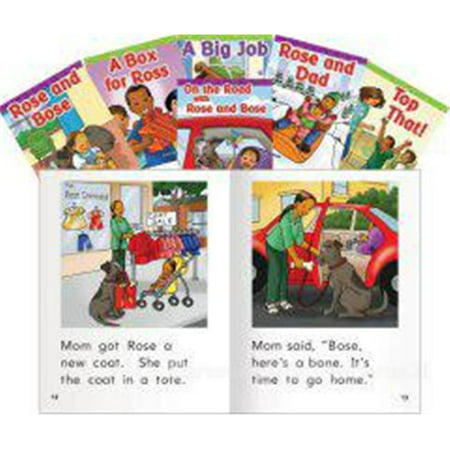 Features- The unique stories in this set help early readers to practice phonics skills and to develop their understanding of fiction concepts- Short and long o vowels are featured in each 16-page book that includes colorful illustrations and high-interest text that fosters a natural development of foundational literacy skills- This 6-title set includes A Big Job Top That A Box for Ross Rose and Dad Rose and Bose and On the Road with Rose and Bose- SKU: SHLLE3041 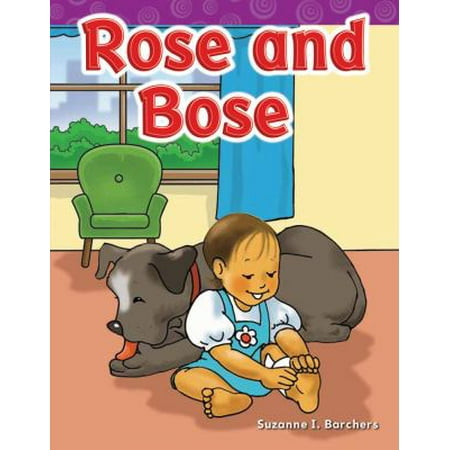 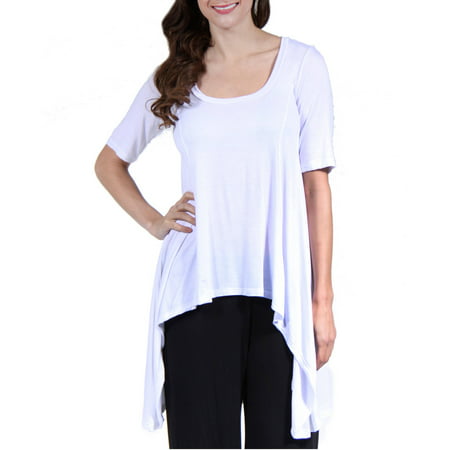 CF2005tunic topsolid color3/4 Sleevesany occasionThis extra-long tunic by 24/7 Comfort Apparel is a wardrobe basic, stunning on every figure and for any event throughout the year. Flaunting a wide, uneven hemline and elbow-length sleeves, this classic solid color top can be accessorized up or down and paired with your favorite pant for a fashion forward statement. 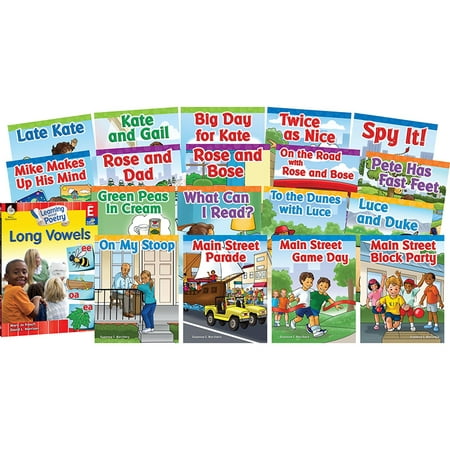 The Building Language through Phonics: Level E: Long Vowels set provides poetry-based lessons to engage students as they learn about different phonemes. This set comes with instructional methods for teaching the 20 long vowel poems. Each poem comes with strategies and lessons that include sound manipulation activities, as well as a nonfiction reader so students can continue to experiment and play with these sounds. Lessons come with suggestions for cross-curricular activities and integration of the arts. This valuable set comes with: Learning through Poetry: Long Vowels; Big Day for Kate; Green Peas in Cream; Kate and Gail; Late Kate; Luce and Duke; Main Street Block Party; Main Street Game Day; Main Street Parade; Mike Makes Up His Mind; On My Stoop; On the Road with Rose and Bose; Pete Has Fast Feet; Rose and Bose; Rose and Dad; Spy It!; To the Dunes with Luce; Twice as Nice; and What Can I Read?

1774 the long year of revolution